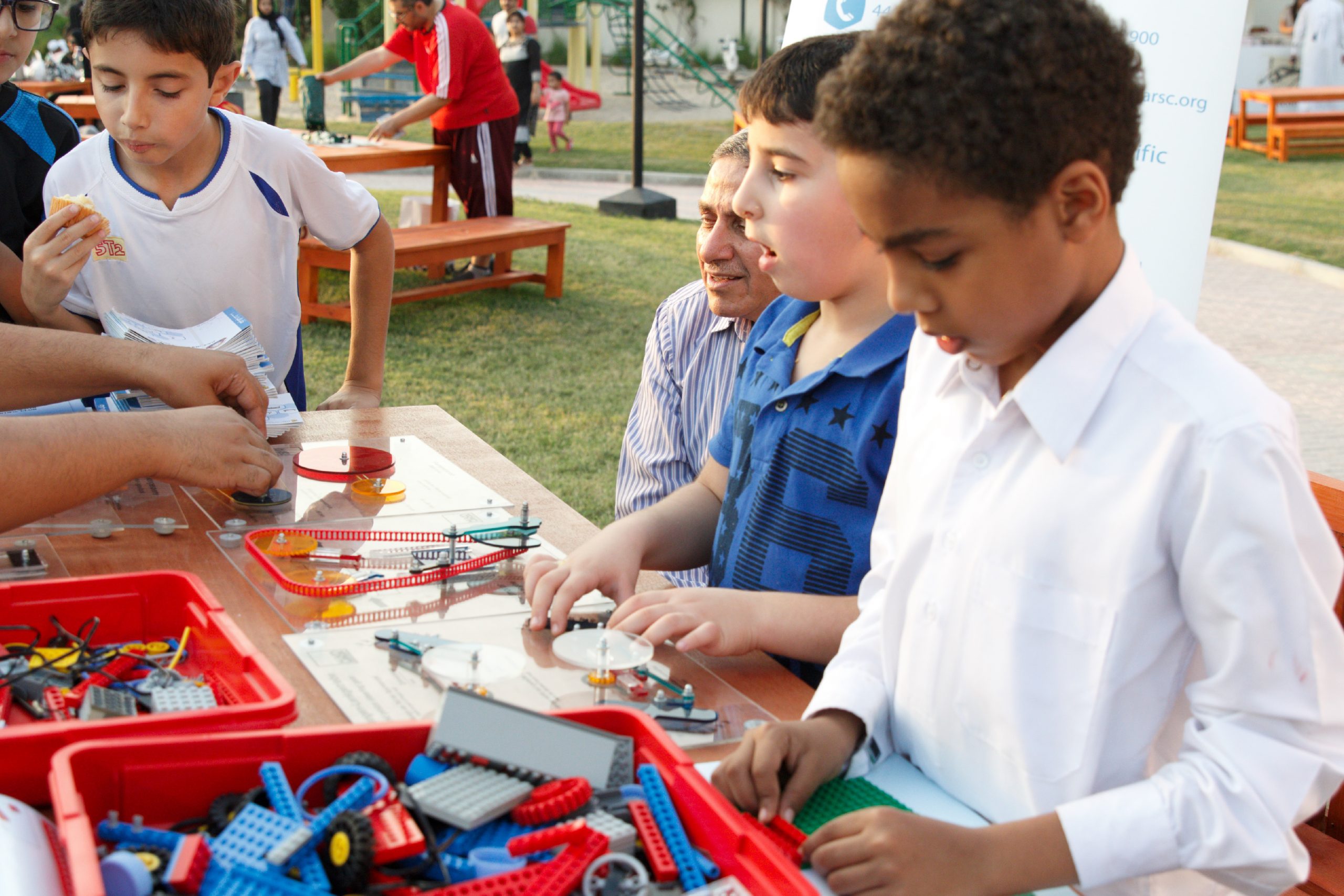 Al Baraha is one of the activities of the Ministry of Culture and Sports, which aims at activating the communication between the members of the society among themselves, based on culture and sport as a quality association that achieves the vitality of social cohesion. The idea is to use the gardens, beaches and squares in Al Furjan culturally and sportively, which gathers the people of Al Furjan, at the same time, people of the region know each other The first activities of Al-Baraha started on Thursday, November 2, 2017, in the "new Saleta Park", near the Tareq Bin Ziyad Secondary School for Boys, which lasted three days. The event will then be held in different locations in the country in alternate way between the parks in all areas of the country, during the weekly holiday, which attracts the families of the frij in this "Baraha", through the events established. This project is closely related to the history of Qatar and its past and the vision of the ministry towards a "conscious society with an authentic sense of body", and very much in Furjan, which was still embracing the people of the single frij, which is a return to one of the established Qatari customs and traditions. This project is one of the values ​​of networking among members of the Qatari community. It will revive the authentic past between the current generation and consolidate these meanings, values ​​and culture in the sons of the next generation. The project also aims to promote sports values ​​such as: positive competition, cooperation and building teams for work and time management, in addition to discovering the various talents of different segments of the neighborhood and developing them morally, artistically and culturally through workshops and scientific and technical activities and sports, and provide a traditional atmosphere for the elderly to entertain them as seeks to create a spirit of initiative in the categories of children and young people, which enhances their confidence and connects them with values ​​of achievement and patriotism.