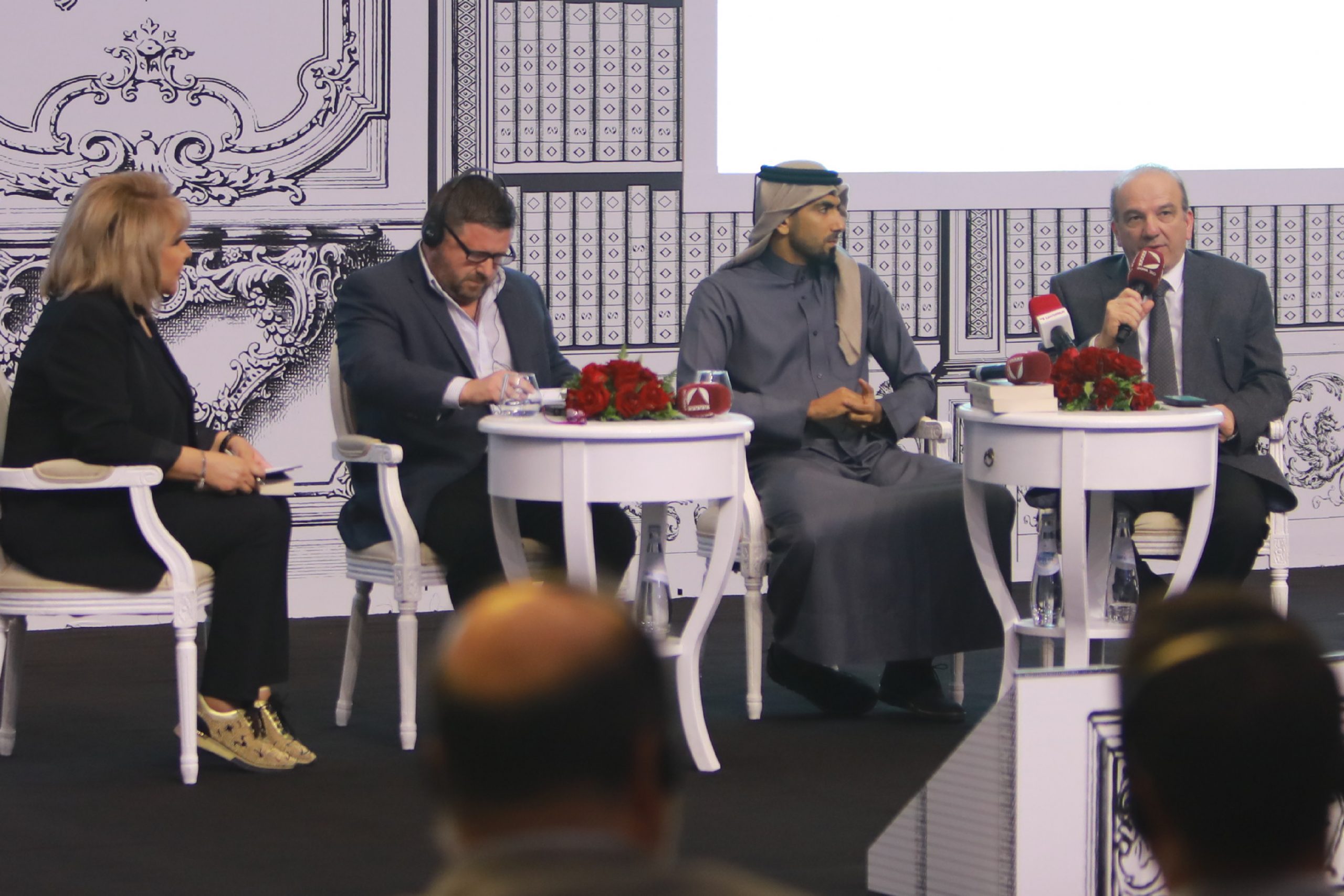 The Doha International Book Fair 30   The Doha International Book Fair is considered one of the oldest and largest international book fairs that are held in the region and has a good reputation due to the great participation from the Gulf, the Arab word as well internationally. The annual event was launched in 1972 under the supervision of the Qatari Books House, and was held every two years while it has been held every year since 2002. It has been significantly marked on international level after the success in attracting the largest and most important publishing houses in the world. Starting from 20 publishing houses in its first edition, the number has been growing to reach now 335 publishers, representing 31 countries on an area of 29,000 square meters.   Since 2010, the Doha International Book Fair has been choosing one of the countries to be the Guest of Honor. The beginning was with the United States, then Turkey, Iran, Japan, Brazil and Germany while France will be the Guest of Honor for the exhibition in its 30th session. This year’s edition will be held under the slogan "Would You Think?" under the supervision and organization of the Qatar Cultural and Heritage Events Center, affiliated to the Ministry of Culture and Sports, in order to promote and innovate in the organization of the exhibition which will take place in the heart of Doha at the Doha Exhibition and Convention Center.