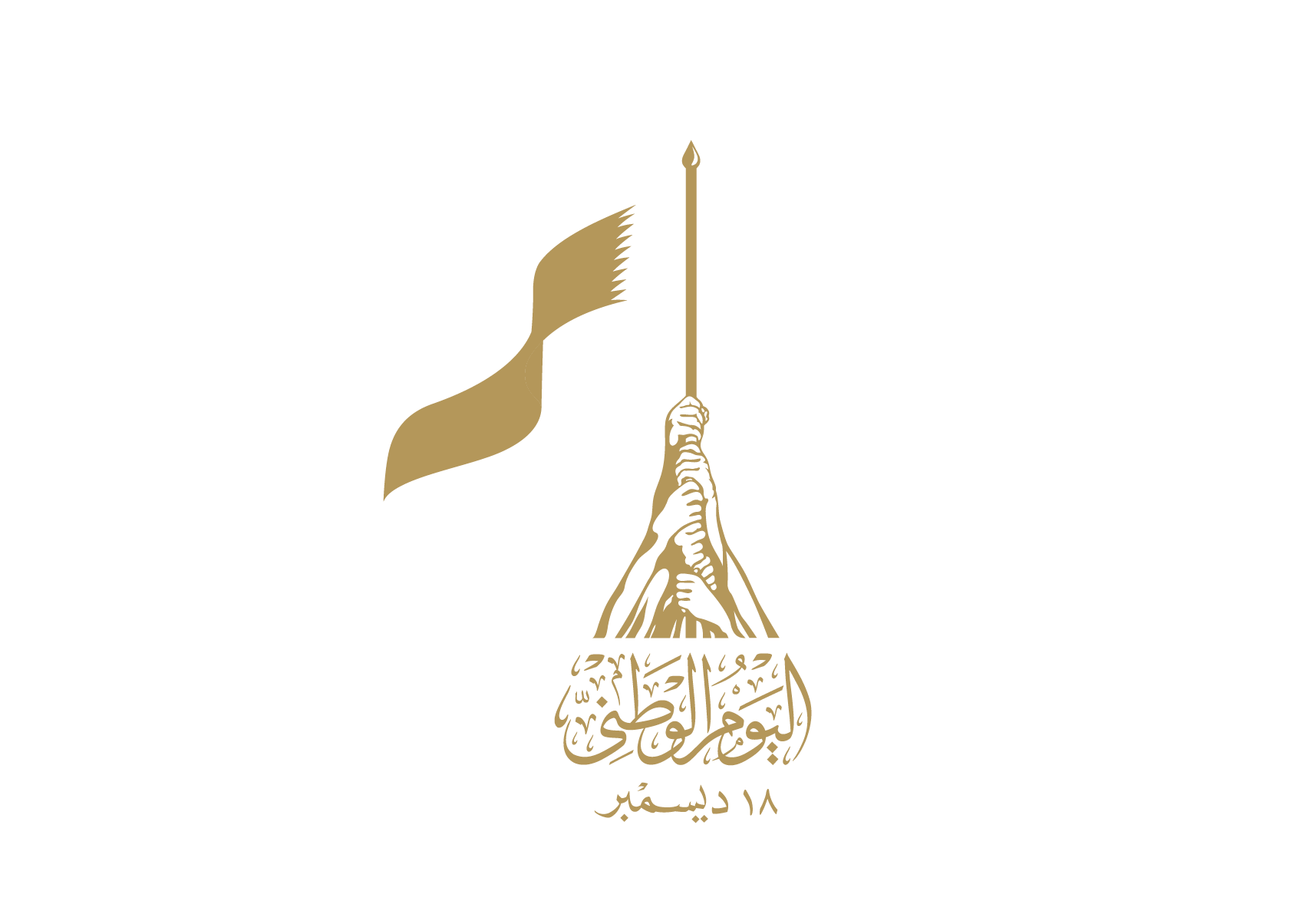 The logo of National Day 2021 will be released on Monday (June 14), the Organising Committee of the Qatar National Day (QND) celebrations announced on Thursday. “The Committee has decided to release the logo in June this year unlike the usual release in November each year. The logo is in line with the Committee’s vision to promote loyalty, solidarity, unity and pride in the national identity of Qatar and to emphasise the values of the Committee which include participation, inspiration, creativity and transparency,” a statement said. Meanwhile, a promo video of the QND celebrations was released on Thursday.